How do you know when it's finally time?

You know what it’s like to be in charge of systems that are long overdue for an upgrade. You’re constantly fighting against old code and fielding customer complaints — it’s not a fun position to be in.

You already know that it’s costing your company money and giving your competitors an edge. But a legacy modernization project is a big investment of time and money.

How do you know when it’s finally time to take it on?

We help CIOs and CTOs evaluate their legacy systems all the time, and we know what metrics to check. Let me show you how to determine if it’s time to put your old system out to pasture so you can reclaim your competitive advantage.
Sign #1: Customer Response Your customers will tell you — maybe not in so many words — when it’s time to update your systems. This sign can be very frustrating, but it’s also usually extremely accurate.

If you’re not currently documenting the following data points, it’s important to start. These metrics will let you know if you’re on a sinking ship and need to make some changes ASAP.

You’ll be able to interpret customer response in a few different ways, such as:
Sign #2: Security Concerns Security breaches are serious and can be incredibly costly for the company, but you may start to notice signs that your security systems are being compromised long before a major problem occurs.

Here’s a few warning signs that you can look for:
Sign #3: You Aren’t Providing Continuous Value Software is a highly-competitive industry. Most companies fall into one of two categories. They are either releasing updates and new features on a regular schedule or releasing them randomly.

Customers want to know when new features are coming. Moving to a new platform is a hassle they don’t want, so they will usually stay invested in your platform instead of jumping to a competitor so long as you’re communicating effectively.

Here’s a few signs that your old systems are holding you back from meeting customer expectations:
Sign #4: Your Staff Are Burnt Out Your staff are another set of voices you need to make sure you listen to. They are on the front lines patching code, fielding support requests, and trying to keep your investment running (as best they can).

Your team wants to be part of a positive experience for your customers. They also want and deserve to be able to take time off work without being called in to fix problems.

Here are a few warning signs:
Sign #5: Your Users Are Creating Hacks We’ve already talked about how customers can be a clear voice when things aren’t working like they should. One of the more subtle ways they can communicate is by creating hacks or workarounds to make up for deficits in your features or bugs in your system.

There are a few ways to find out what they’re doing to make your system work: 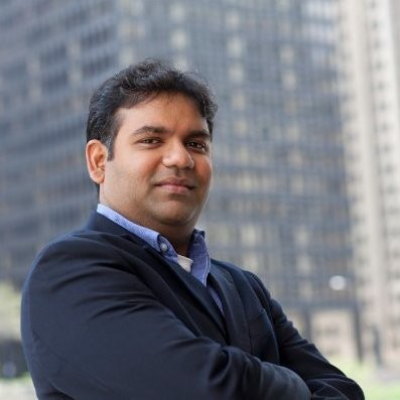 Sreedhar is a seasoned IT leader with over 17 years of experience spearheading technology strategy, creating business value for customers and business stakeholders through legacy application modernization.

Talk to our Digital
Transformation
Experts

We are here to help you evaluate your options, build a business case, and/or start an estimate. 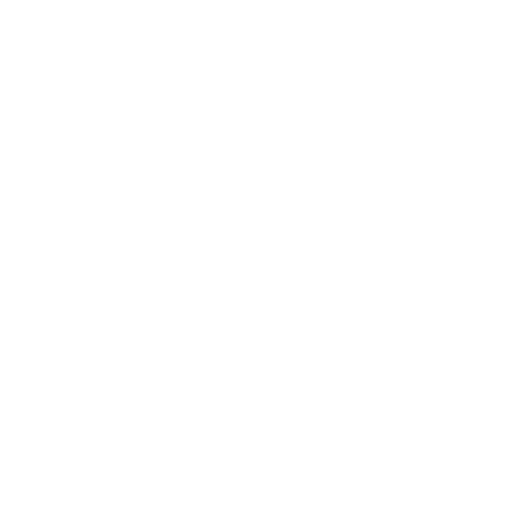 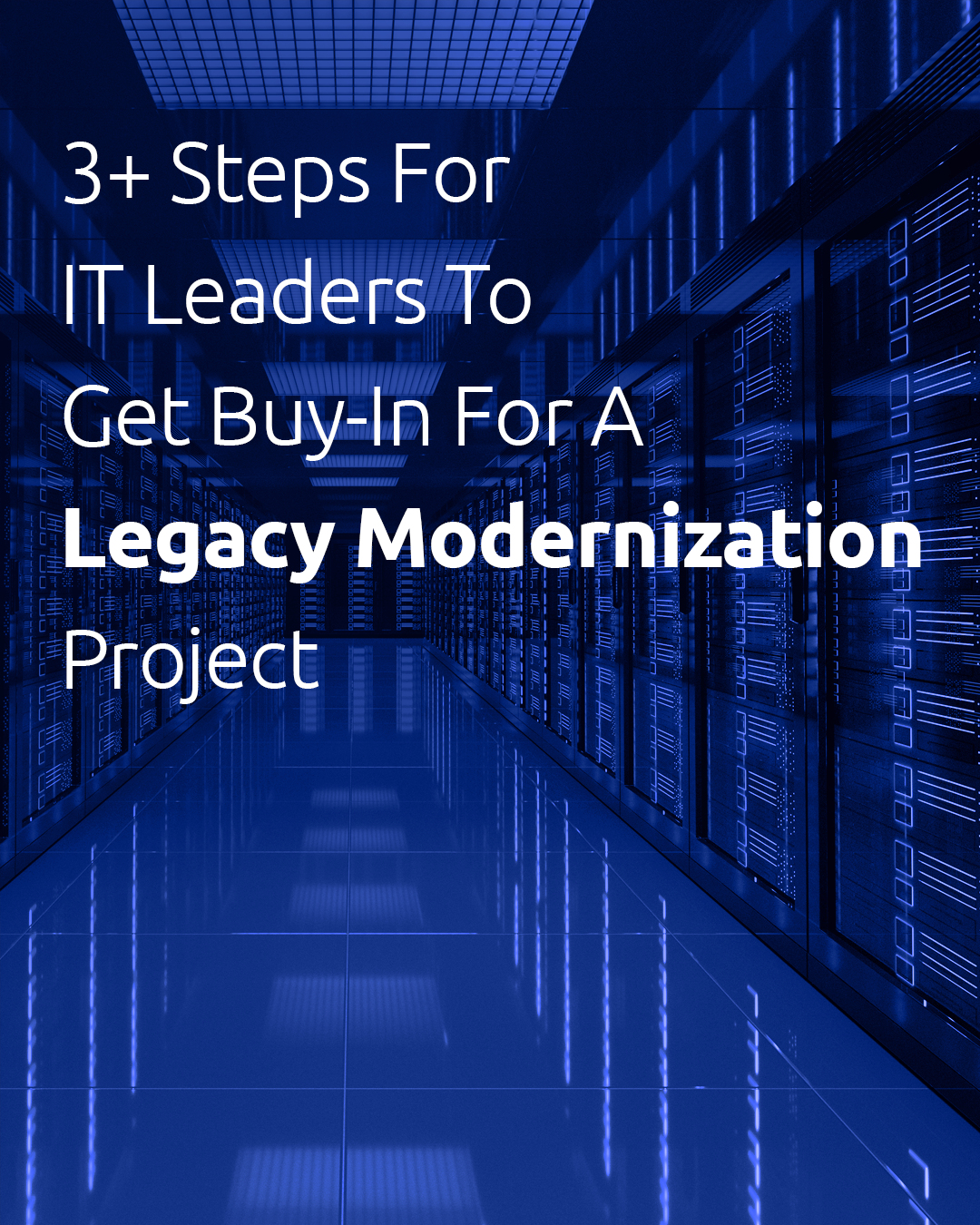 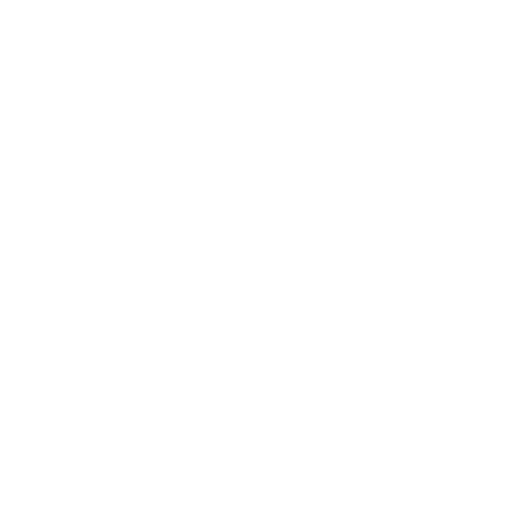 We deliver solutions to: What our clients say

We have been successfully partnering with Symphonize for many years on a broad variety of technologies and product roadmaps. From Big Data analytics product development to rapid development and deployment of RPA, Symphonize has been our key strategic relationship. Their team functions seamlessly as an extension of our product management teams, which has enabled us to dramatically increase release velocity and quality simultaneously.
Terry Leahy, CEO, Meridian Medical Management

Symphonize brings the expertise we need to make good decisions and stay calibrated. Our teams work together seamlessly. If you sat in on a working session, it would be hard to tell the Symphonize folks from my team. They have a seat at the table for every important decision.
Ed Rose, CEO, Paqqets

Symphonize is a one-stop shop that supports us at every stage: from whiteboarding to architecture to development to implementation. They know what the market is doing and reliably guide us to next generation technologies that will put us ahead of our competition.
David Jones, CIO, Meridian Medical Management

ABOUT SYMPHONIZE
Symphonize is a trusted IT services partner. We make businesses more competitive and resilient by helping them select and implement the latest cloud-based technologies.
Terms of UsePrivacy Policy